From 1980-1985 he attended the fine instrument making school in Kraslice (Czech Republic). Subsequently he studied wood technology at the Technical University in Zvolen (Slovakia), where he received his diploma in 1989.

In the same year he went to study at the Cremonese school of violin making (Italy). Besides training to make violins, violas and cellos he learnt to hand craft bows and restore fine instruments. He received diplomas in each of the above categories.

In 1995 he returned to Bratislava to open his own violin and bow making workshop within the University of Music and Dramatic Arts. During this time he was also a lecturer for fine instrument making, for string players, in Bratislava and at the Technical University in Zvolen.

Since 1998 Adrian and his wife Gesine run their own workshop in Salzburg (Austria). 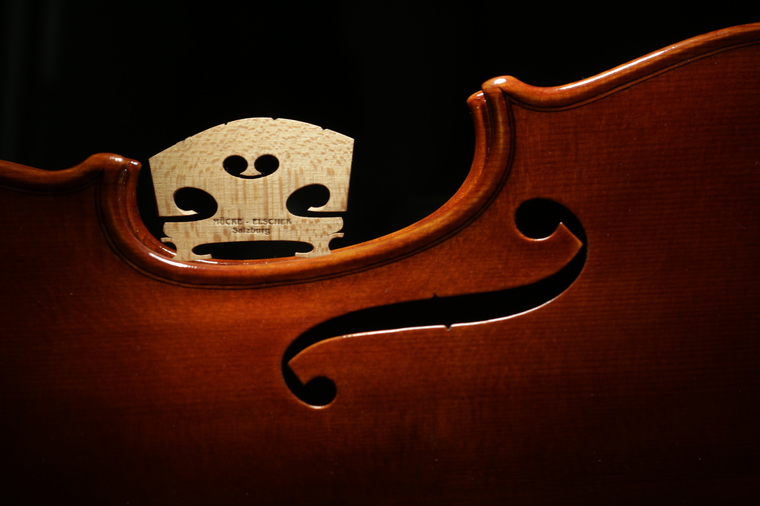